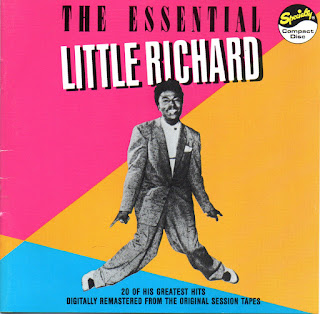 Richard Wayne Penniman (December 5, 1932 – May 9, 2020), better known as Little Richard, was an American singer, songwriter, and musician. An influential figure in popular music and culture for seven decades, he was nicknamed "The Innovator", "The Originator", and "The Architect of Rock and Roll". Penniman's most celebrated work dates from the mid-1950s, when his charismatic showmanship and dynamic music, characterized by frenetic piano playing, pounding backbeat and raspy shouted vocals, laid the foundation for rock and roll. His innovative emotive vocalizations and uptempo rhythmic music also played a key role in the formation of other popular music genres, including soul and R'n'B. He influenced numerous singers and musicians across musical genres from rock to soul music, and his music helped shape rhythm and blues for generations to come.

Penniman was honored by many institutions. He was inducted into the Rock and Roll Hall of Fame as part of its first group of inductees in 1986. He was also inducted into the Songwriters Hall of Fame. He was the recipient of a Lifetime Achievement Award from the Recording Academy and a Lifetime Achievement Award from the Rhythm and Blues Foundation. In 2015, Penniman received a Rhapsody & Rhythm Award from the National Museum of African American Music for his key role in the formation of popular music genres and helping to bring an end to the racial divide on the music charts and in concert in the mid-1950s, changing American culture significantly. "Tutti Frutti" was included in the National Recording Registry of the Library of Congress in 2010, which stated that his "unique vocalizing over the irresistible beat announced a new era in music". 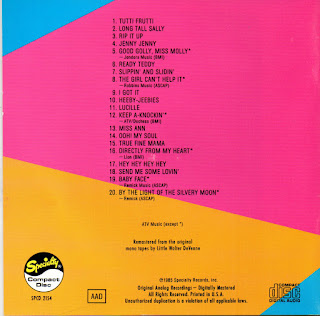 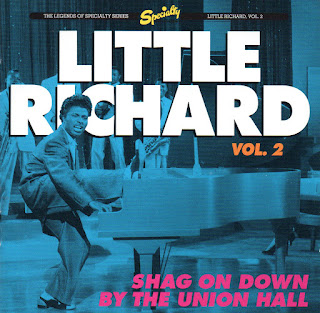 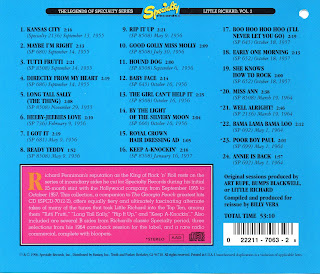