The Marketts....Out of Limits and The Batman Theme 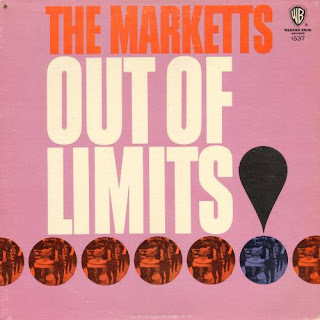 The Marketts were an American instrumental pop group, formed in January 1961 in Hollywood, California, by Michael Z. Gordon. They are best known for their 1963 million-seller, "Out of Limits".

The Marketts'line-up featured Michael Z. Gordon and various session musicians from the Los Angeles area, including drummer Hal Blaine. The group name was originally spelled "Mar-Kets". The group's direction was spearheaded by producer Joe Saraceno and Michael Z. Gordon, although Saraceno could not arrange or play on any of the group's material. Gordon's songs which were composed for the Marketts are best remembered for their surf rock sound, though not all of their material has this sound; Gordon took the group's style in whatever direction he thought would catch the record-buying public's ear. In the U.S., the group had three Top 40 hits and had two popular albums, many of the songs composed by Gordon.

The Marketts' surfer sound started with "Surfer's Stomp", which was by written by and produced by Gordon and Saraceno. Gordon also wrote their biggest hit, "Out of Limits", which was originally entitled "Outer Limits", named after the 1963 TV series The Outer Limits. Rod Serling sued the Marketts for quoting the four-note motif from his television show, The Twilight Zone, without his approval, which resulted in the change of the title to "Out of Limits". It reached No. 3 on the Billboard Hot 100 chart in 1964. It sold over one million copies, and was awarded a gold disc. The band name was used as late as 1977 for further releases, though their last hit came in 1966. 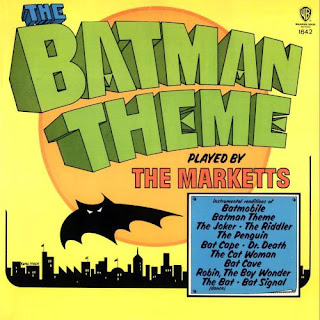 Hello, my friend. Any chance to repost this one? Thanks in advance.

Peter and Gordon link has been updated

Thanks, my friend, but this thing shows. http://www.ultrafiles.net/CLANm

Thanks a lot, Marty. Best Wishes.