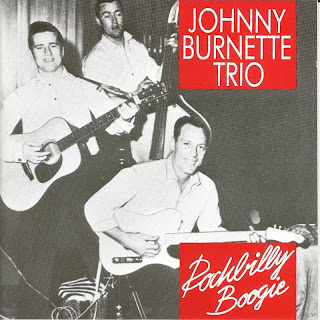 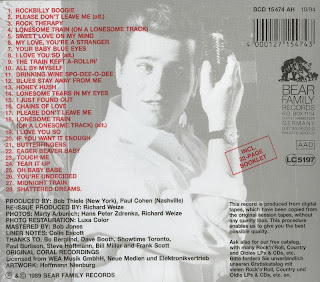 Posted by Marty at Saturday, March 27, 2010 No comments: Links to this post 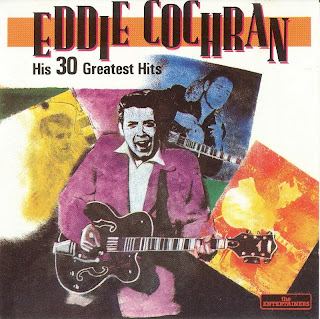 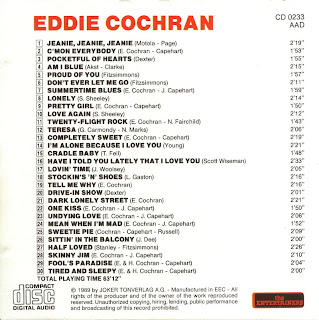 available from Amazon
Somethin' Else: The Fine Lookin' Hits of Eddie Cochran

Posted by Marty at Saturday, March 27, 2010 No comments: Links to this post 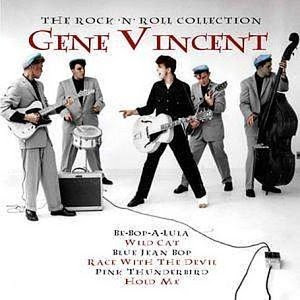 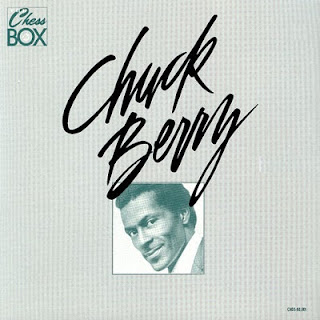 We may not know who wrote the book of love, but the author of the rock and roll dictionary was Charles Edward "Chuck" Berry. His vast contribution to the music world is reflected in the plaudits he has won from many of the most well known artists who followed him. As a songwriter, guitarist and performer, he shaped rock and roll and has influenced many other artists in their careers. He was playing the blues before the likes of Elvis Presley and Buddy Holly were just starting out, but once "Maybelline" hit the airwaves, the history of rock'n'roll took a huge turn. There are many compilations available, but this one is a good starting point, with all his major hits plus several blues numbers.

You've got a signature guitar riff that other giants (think Rolling Stones) have based entire careers on. Songs such as "School Days" told teen tales as though they were novels. "Too Much Monkey Business" is where Bob Dylan discovered poetry and rap music found a contemporary starting point. "Johnny B. Goode," "Sweet Little Sixteen," "Roll Over Beethoven," "Back in the USA"--the titles alone evoke unparalleled rock atmosphere. If this three-CD set contains less unreleased ephemera than the usual box, it's because there are so many essentials to squeeze in. This one's got 'em all, A to Z. --Ben Edmonds  (Amazon review)

Posted by Marty at Saturday, March 20, 2010 No comments: Links to this post