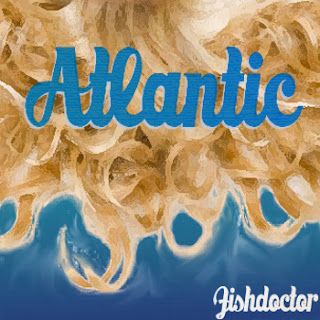 Fresh catch of the day, Fishdoctor, are riding high on their surf inspired tunes! Treat your ears to their sweet, jangly sounds with these free downloads of their latest tracks:

Warning: Their songs emit mellow vibes of joy and may induce head bobbing and hip swaying!

Fishdoctor embraces a certain depth of intimacy with their new video for “Atlantic” that perfectly matches the strumming highs and crooning voices of the song. Eyes will happily get lost in this wistful journey of a song. The video is a compilation of a band members’ family home video footage from the 1940’s. A majority of the shots were filmed at the beaches of Long Island, NY where most of the band grew up. The mix of intricate intensities of the song allows the video to build into an evocative nostalgia overload. 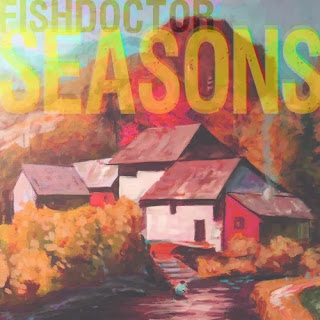 Posted by Marty at Tuesday, September 24, 2013 No comments: Links to this post 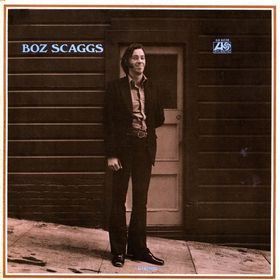 "Boz Scaggs" is another candidate for the greatest overlooked, unjustly forgotten album of the classic rock era. It wasn't overlooked in its own day. Back when FM radio was "free form" and could play 10 minute-long cuts, the amazing "Loan Me a Dime," a delicately soulful blues wail that evolves into a monstrous Allman guitar workout, was a staple, especially at night. But the whole album is as good as that climactic moment. "I'll Be Long Gone," is an emotional inspiration, "Look What I Got" has the emotional directness of The Band and "Sweet Release" is heavenly soul. The album is sequenced beautifully and it is almost flawless.

Boz Scaggs was born Royce Scaggs, June 8, 1944, in Ohio. Scaggs moved to Plano, Texas at an early age. His interest in music was sparked by his childhood friendship with Steve Miller. They were budding young artists that both attended St. Mark's Preparatory School in Dallas. It was Miller who taught Scaggs the fundamentals of guitar playing and gave him the encouragement to sing.

"Cheap bars playing lively jazz and blues music were called "jook-joints", and therefore an instrument out of which music emitted was, defacto, a "jook-box"..

I found this article in a Collectors magazine and thought it was interesting and very appropriate for this blog. For those of us who are old enough to remember the original jukeboxes, they were a great source of entertainment and kept us amused for many a night. It wasn't only the music that was pumping out of them but the physical appearance also made them an iconic and cultural part of our lives. Thankfully they have survived over the years, with a few modern technological improvements and modifications, and are now collectible items. 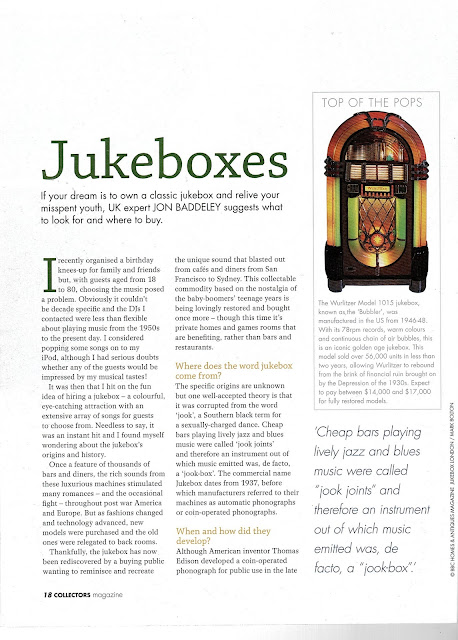 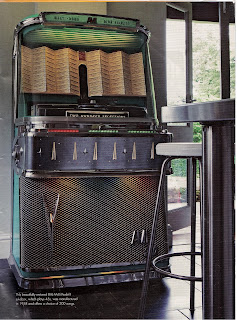 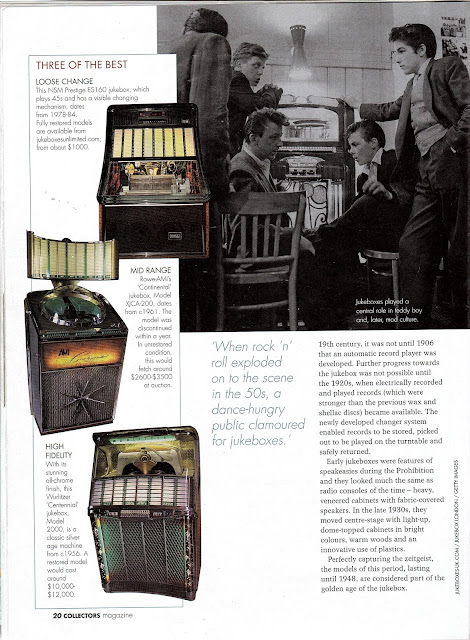 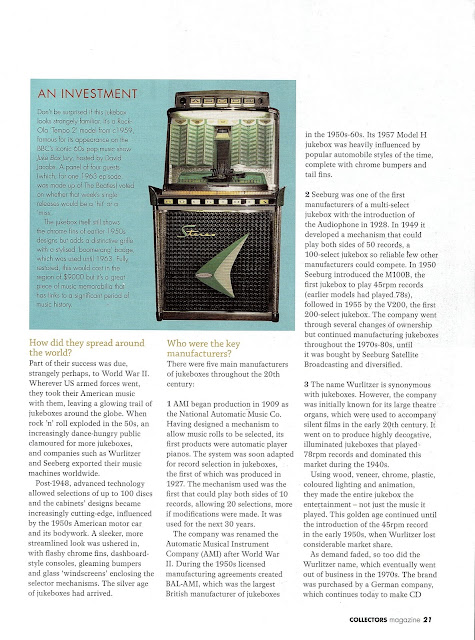 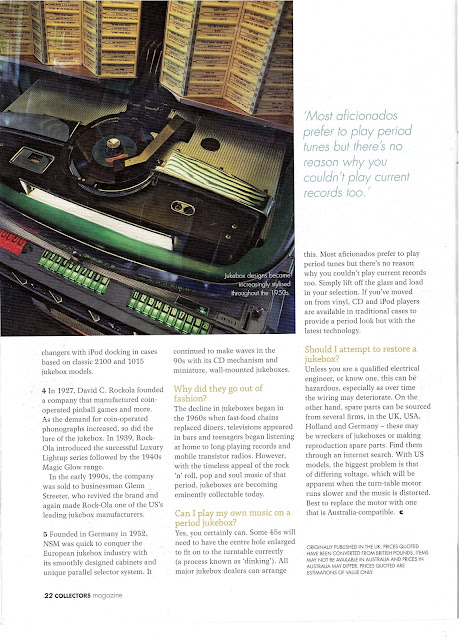 Posted by Marty at Saturday, September 14, 2013 No comments: Links to this post 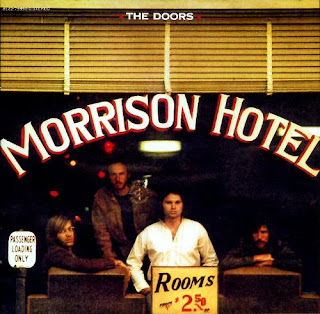 The next-to-last Doors album, recorded prior to Jim Morrison's still mystery-shrouded death in a Parisian bathtub, Morrison Hotel eschewed much of the band's previous penchant for baroque musical, poetic, and philosophical pretensions (this was, after all, the back-to-roots era of the Beatles' Let It Be, the Stones' Let It Bleed, and Dylan's Nashville Skyline). Instead, the Doors circa 1970 wisely seeped themselves in a bluesy, no-frills approach that might have hinted at creative exhaustion in a lesser band. Instead, the Doors of "Roadhouse Blues" and "Peace Frog" reinvented themselves into arguably one of the greatest bar bands ever, with Morrison's well-documented demons frolicking in a welcome new ambience. "Waiting for the Sun" and "Ship of Fools" may hearken back to the band's cabalistic and Kurt Weill leanings, respectively, but framed in an edgier, more effective way. --Jerry McCulley (Amazon review) 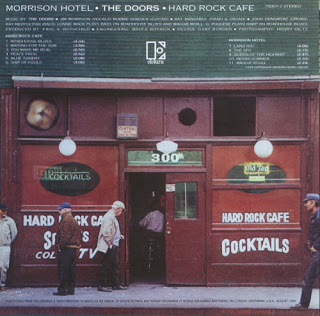 Posted by Marty at Saturday, September 07, 2013 No comments: Links to this post