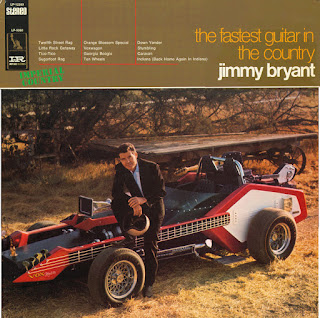 Jimmy Bryant (March 5, 1925 – September 22, 1980) was a prominent American session guitarist. He was billed as "The Fastest Guitar in the Country".

Ivy J. Bryant, Jr. was born in Moultrie, Georgia, the oldest of 12 children. During the Great Depression he played the fiddle on street corners to help the family buy food, pushed to do so by his father.

After being wounded in World War II, he began working seriously on his guitar playing, influenced heavily by Django Reinhardt. After the war, he returned to Moultrie, then moved to Los Angeles county where he worked in Western films and played music in bars around L.A.'s Skid Row, where he met pioneering pedal steel guitarist Speedy West. West, who joined Cliffie Stone's popular Hometown Jamboree local radio and TV show, suggested Bryant be hired when the show's original guitarist departed. That gave Bryant access to Capitol Records since Stone was a Capitol artist and talent scout.

In 1950 Tex Williams heard Bryant's dizzying jazz/country style and used him on his recording of "Wild Card". In addition, Bryant and West played on the Tennessee Ernie Ford-Kay Starr hit "I'll Never Be Free", leading to both men being signed to Capitol as instrumentalists. Bryant and West became a team, working extensively with each other. 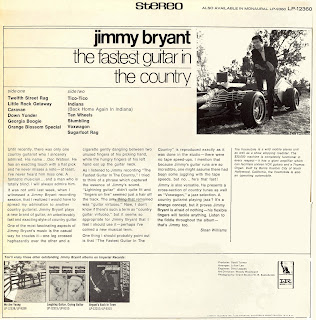 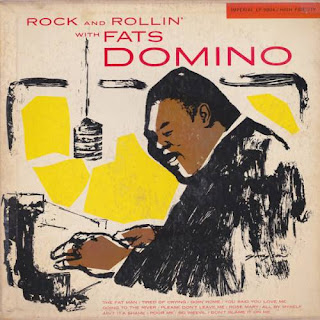 Antoine "Fats" Domino, Jr. (born February 26, 1928) is an American pianist and singer-songwriter. Domino released five gold (million-copy-selling) records before 1955. He also had 35 Top 40 American hits and has a music style based on traditional rhythm and blues ensembles of bass, piano, electric guitar, drums, and saxophone. 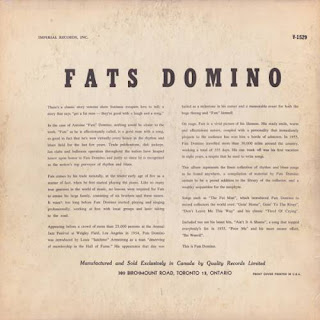