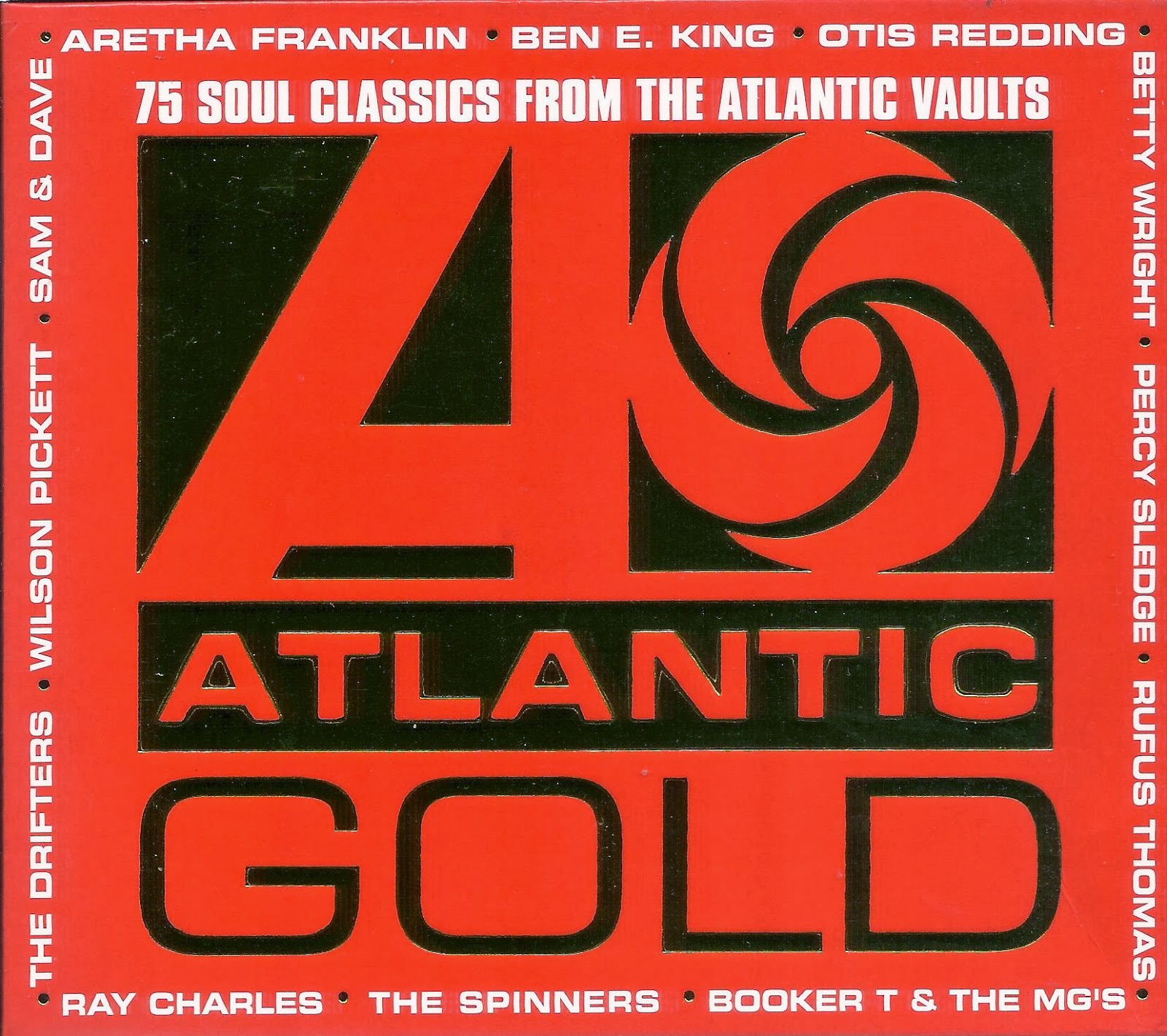 The second in the MUSIC ROOTS series is this 75 track compilation from the Atlantic label featuring the cream of Soul artists from the 50's and 60's. All the greats are here: Ray Charles, Ruth Brown, Joe Turner, Lavern Baker, The Drifters, Ben E.King, The Coasters, Sam and Dave, Aretha Franklin, Otis Redding, Solomon Burke, Wilson Pickett, Booker T and The MG's and many more.

This is essentially where the roots of soul music were generated and many of these artists made their debut on the Atlantic label. Many of these tracks were covered by other artists from different musical genres and have become standard classics. Mobtown Moon - Baltimore’s Journey to the Dark Side. A thrilling interpretation of Pink Floyd’s classic LP The groundbreaking 1970s music of progressive rock band Pink Floyd still galvanizes listeners and inspires fellow artists. In honor of the 40th anniversary of the band’s worldwide hit record, Dark Side of the Moon, MOBTOWN MOON has brought together many of Baltimore’s most creative musicians, from across many styles and genres of music, to record and perform a unique, compelling, and unapologetically beautiful interpretation of this classic work. Forty-one individual musicians were involved in the recording. Even more are expected to perform the work at a premiere event in fall 2013.

This is no mere cover project recreating the original album note-for-note. That’s been done many times before. Instead, MOBTOWN MOON features fresh grooves and eclectic sounds derived from jazz, classical music, choral music, bluegrass, hip-hop and of course, rock. These immortal rock-and-roll hits will be heard anew.

Created and produced by the respected writer and musician Sandy Asirvatham in collaboration with award-winning singer/songwriter Ellen Cherry, MOBTOWN MOON is a dramatic, singer-focused reinterpretation of Dark Side, highlighting the album’s profound messages and hard-won wisdom.

The songs from Dark Side take up serious themes of mortality, scarcity, conflict, and madness. MOBTOWN MOON’s version of these songs interprets these ideas while never losing sight of the sheer cathartic beauty of the music.

Over the years, greater Baltimore has exported many resonant cultural products, including films by John Waters and Barry Levinson, the groundbreaking television of David Simon’s The Wire, and the music of important twentieth-century artists as diverse as Billie Holiday, Cab Calloway, Frank Zappa, and David Byrne. In more recent years, the city has fostered great new artists like Dan Deacon, Animal Collective, and Beach House. MOBTOWN MOON will serve as yet another unique window onto this fascinating and endlessly fertile city. 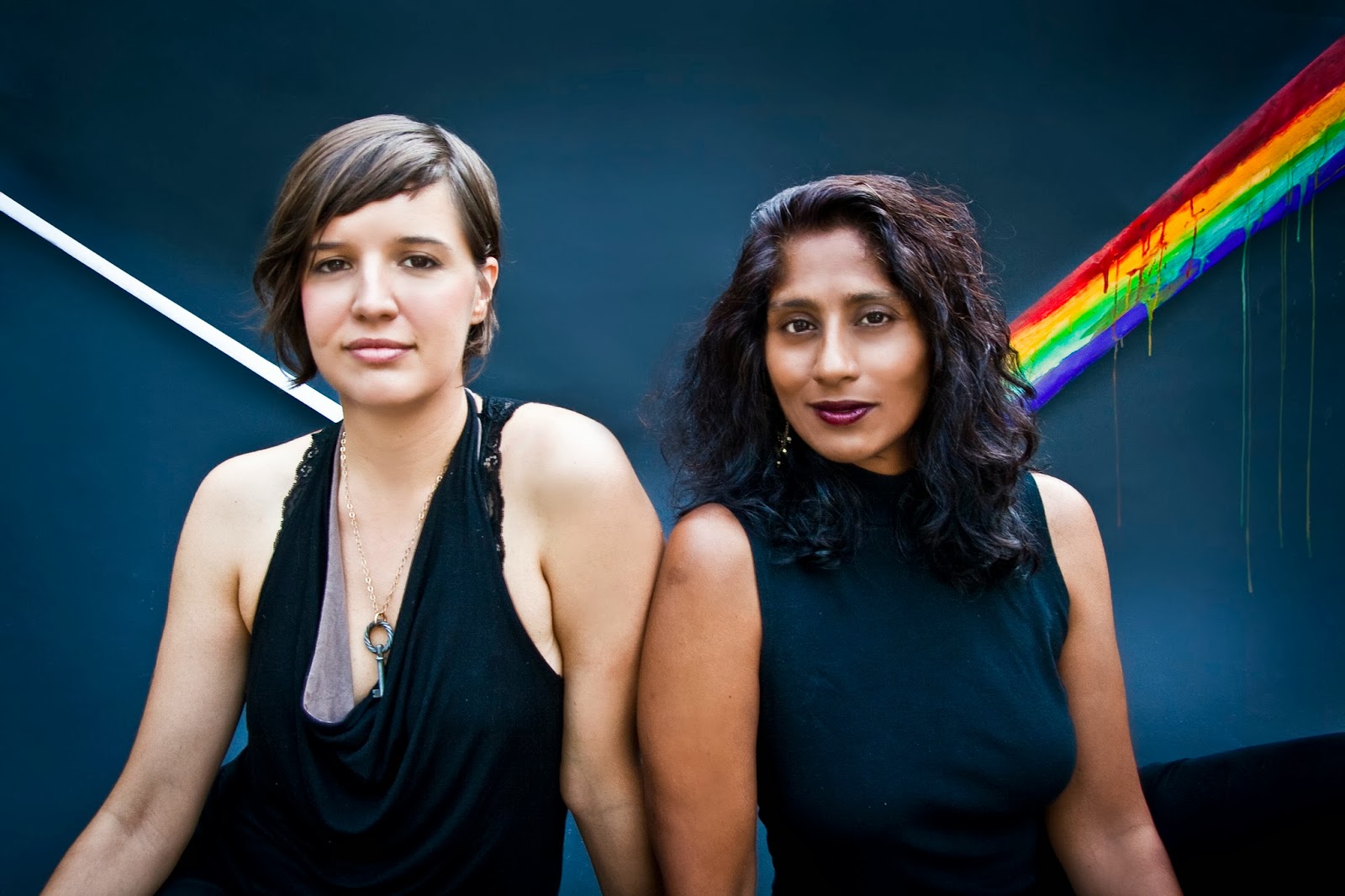 “Mobtown Moon” is the vision of co-producers Sandy Asirvatham and Ellen Cherry, who managed to take a piece of classic Americana, and strip it down to the basic melodies and rebuild it in a completely original fashion.

Like the original, the album works as a through-composed art piece, where one song leads directly into the next, but that is pretty much where the comparisons end. “Mobtown Moon,” managed to rework these classic songs in such a manner that you forget you are listening to re-imagined versions and enjoy them on their own merit. Aside from the basic melody, everything else is altered: instrumentation, chord substitutions/structure, arrangement, tempo, etc.

The overall vibe of the album is somewhere between jazz-fusion and classic progressive rock, and manages the perfect balance between live performance and digital loops, and sound effects. The arrangements in general are very intricate, and cover a lot of musical ground from jazz standards, to country, progressive rock, chant, blues, roots, and on and on. However, through the performance and production of “Mobtown Moon,” the entire CD has an easy feel about it, with an even flow. Every transition was made at just the right time, with just the right amount of arrangement. Complex 7/8 time signatures and syncopated bass lines are performed with an air of intrigue as opposed to a demonstration of “chops.” The entire album functions as an ensemble, with the feel of a symphony performing multiple movements.


Posted by Marty at Saturday, February 22, 2014 No comments: Links to this post

Based in Australia/US and a mainstay of Sydney’s underground R'n'B scene, Senani unveils visuals for her single Free. 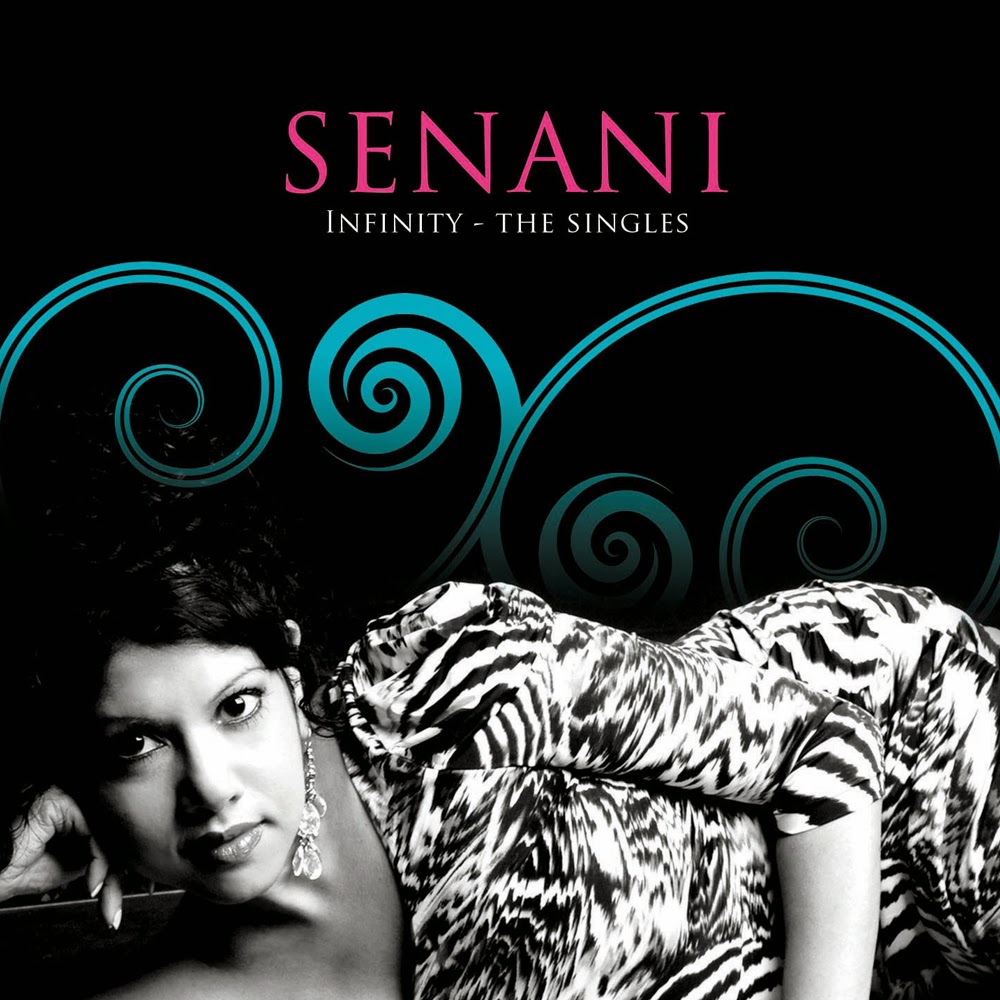 These tracks have elements of soul, funk, R'n'B as well as pop and touches of eastern music/instrumentation.

The track recently landed a Hollywood Music in Media Awards nomination in the R'n'B/Soul category for 2013 and while in the US the video enjoyed multiple plays across TV and online music video channels including cable show Sidewalks TV.
Previous single Voodoo Girl was premiered and playlisted on MTV India and was also featured on the home page of US music video site Mevio. The video for the single I Am Gone received plays onMTV Australia and the Music Program Rage.2013 also saw Senani featured in the Top 100 independent artists list of 2013 by the well respectedMusic Connection magazine.
Senani has been making waves in the US with her live show, cultivating a fiercely loyal fanbase along the way, visiting Los Angeles, Nashville and Austin.'FREE' will be airing on MTV India in the coming weeks. Senani will be interviewed on MTV India as well

She recently shot a 90 min Documentary about her Mother Jeevarani Kurukulasuriya's life story which is to be televised on National TV in Sri Lanka on the Rupavahini channel. Her mother was Sri Lanka's most popular actress in the 1960's and early 1970's (by public vote and awarded). She was the leading actress in over 40 films including Sri Lanka's first colour film (Ran Muthu Doowa) which was produced by Arthur C Clarke.

Posted by Marty at Wednesday, February 05, 2014 No comments: Links to this post