Okay music collectors and critics, this is one you will either love or hate, but it's an interesting view either way. The article was written and contributed by Jessica Kane (see below article).

They might be classics, but that doesn't make them good. Here are just five albums that are unfairly or excessively lauded in music circles. 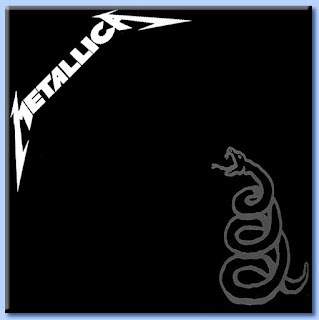 The Black Album was a critical and commercial success, so much so that many people held it up as proof that heavy metal could be profitable and not just a niche market. But how much do you really remember about this album? More than two decades later, can you name any song other than Enter Sandman? While Sandman is admittedly awesome, the presence of one killer song shouldn't elevate its album into "incredible" or "unforgettable" territory. It's with a heavy heart that we have to declare The Black Album to be overrated. 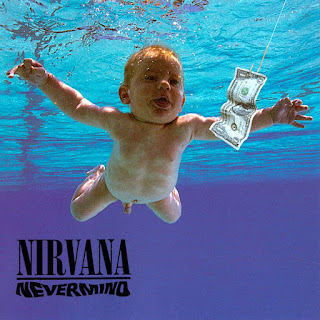 There are some good tracks on this album. Smells Like Teen Spirit is a classic, of course, and Lithium is one of the best of the genre. Even Something in the Way has spawned thousands of mournful covers from kohl-lined bands in dimly-lit bars. But once you take the romanticism and mythos of Kurt Cobain out of it, does Nevermind really stand up to the test of time? Is it really and truly the golden standard to which rock albums should all be compared? Really? 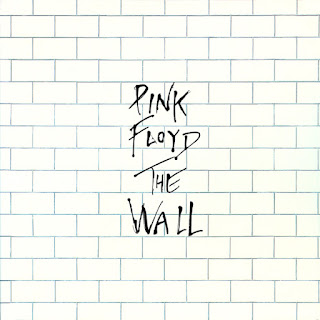 The favorite album of pretentious music snobs everywhere, The Wall is hailed as one of the most innovate artistic expressions in the history of mankind. It's too bad that The Wall is actually kind of terrible when you get right down to it. Strange, disjointed and lacking memorable songs beyond Another Brick in the Wall, Part 2, it simply isn't a good album by any definition. Even worse, you can't criticize it without millions of angry fans instantly descending on you and declaring that you don't "get it." We admit it: We don't get it. 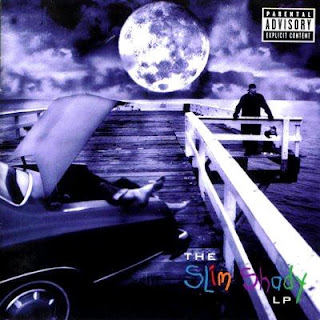 Eminem has done some amazing things for the hip-hop industry. Unfortunately, these things aren't on The Slim Shady LP. As soon as you've heard My Name Is, you've heard the best of the album, and everything else is a collection of gross-out humor and shock-jock threats. He deserves a little slack since this was his first real debut on a major label, but it definitely isn't on par with his later albums. 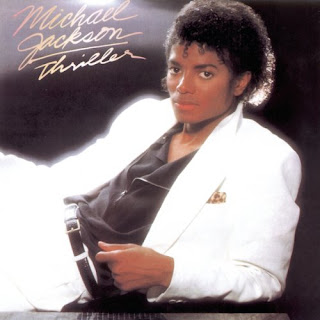 It may seem blasphemous to discredit one of the most popular albums of all time, but honestly, can you name any song in this collection besides Thriller? Even if you remember fun numbers like Billie Jean, you probably forgot clunkers like P.Y.T. (Pretty Young Thing) and Baby Be Mine. That's what most of this album is: filler. The great songs were very much in the minority, and what's more, they were sandwiched between the mediocrity in a way that forced you to eat your broccoli before you got your desserts. That isn't a great album. It's an overrated one.


These are just a few of the most overrated albums of all time. What do you think? Did we get the worst offenders, or did we miss one?


Jessica Kane is a music connoisseur and an avid record collector. She currently writes for SoundStage Direct, her go-to place for all turntables and vinyl equipment, including VPITurntables.

Visit my other blogs and pages here: