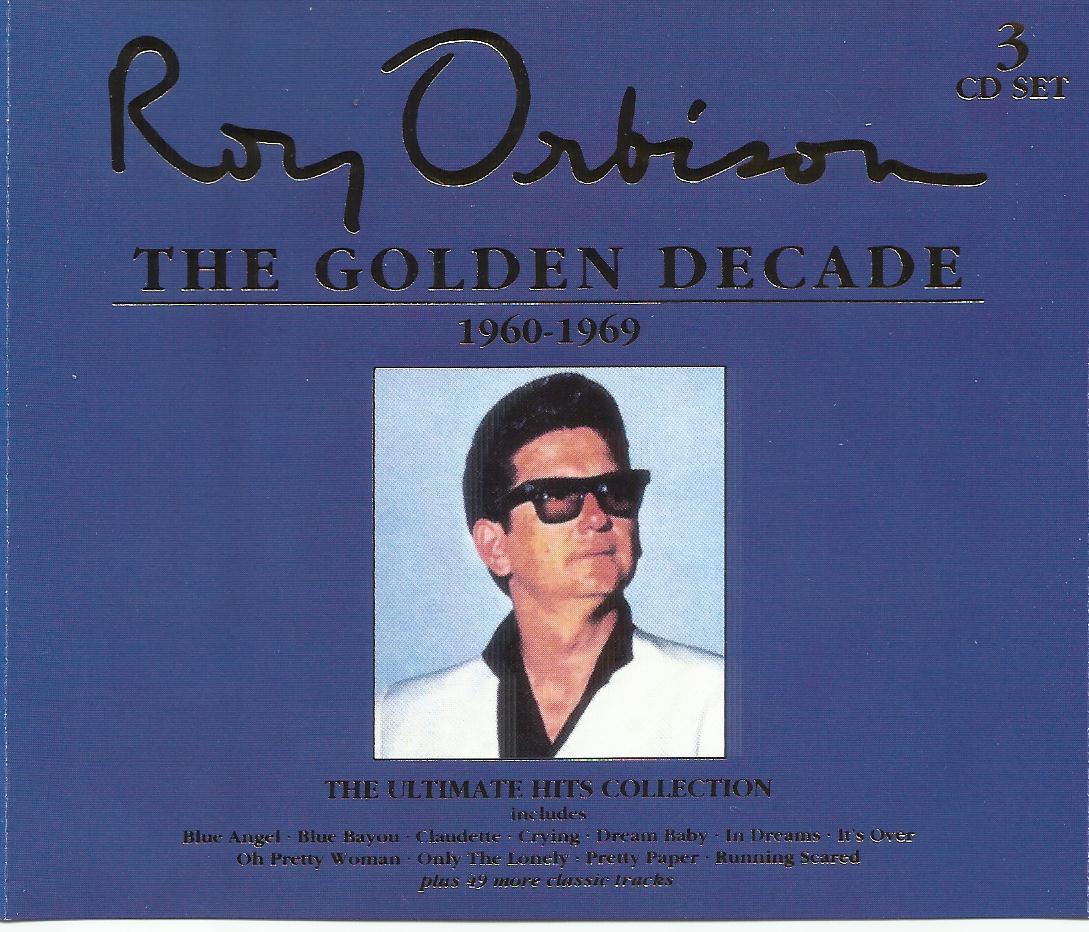 Roy Orbison was best known for his distinctive, powerful voice, complex compositions, and dark emotional ballads. Orbison grew up in Texas and began singing in a rockabilly/country and western band in high school until he was signed by Sun Records in Memphis. His greatest success came with Monument Records between 1960 and 1964, when 22 of his songs placed on the Billboard Top Forty, including "Only the Lonely", "Crying", and "Oh, Pretty Woman".

Orbison was a natural baritone, but music scholars have suggested that he had a three- or four-octave range.The combination of Orbison's powerful, impassioned voice and complex musical arrangements led many critics to refer to his music as operatic, giving him the sobriquet "the Caruso of Rock". Many of Orbison's songs conveyed a quiet, desperate vulnerability. He was known for performing while standing still and solitary, wearing black clothes and dark sunglasses which lent an air of mystery to his persona. 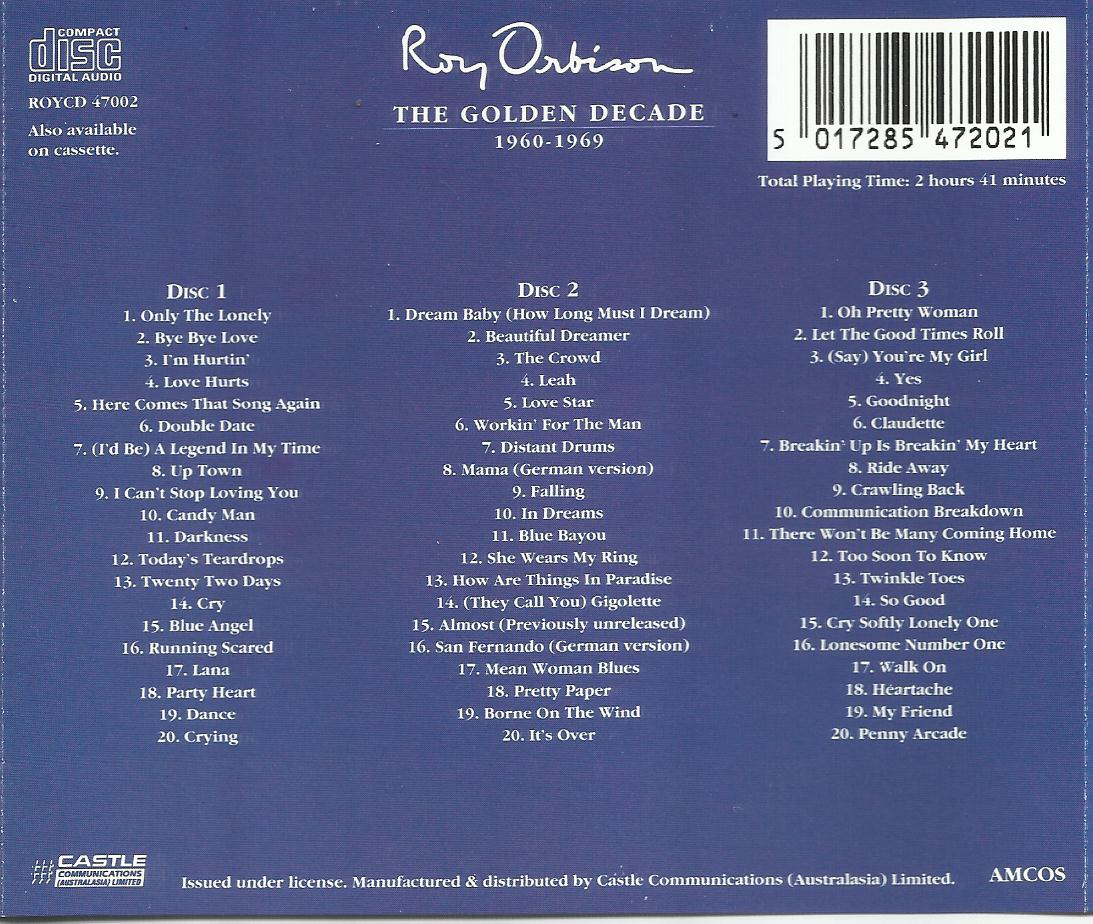 Posted by Marty at Sunday, October 21, 2012 No comments: Links to this post

The Best of WILSON PICKETT 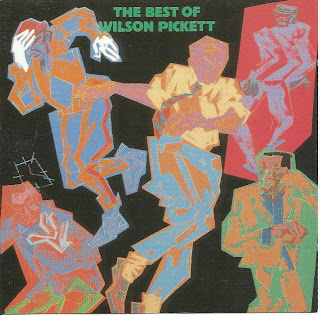 Wilson Pickett sang Southern soul straight from the bottom. He shouted the gospel, screamed the blues, all with a touch of aggressive, near-punk sneer.The hits, some of the 60s sweatiest and intense, are all here. This is R&B coming at you 90 miles an hour, and is an essential set from a soul survivor. 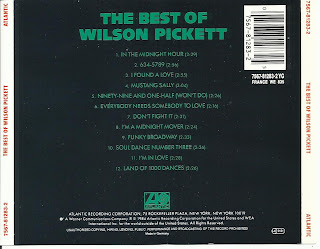 
Posted by Marty at Tuesday, October 16, 2012 No comments: Links to this post 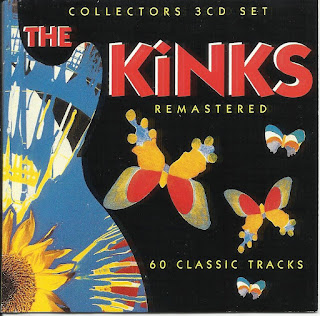 The Kinks were as big a part of the sixties British music scene as were The Beatles, Rolling Stones, Animals, Them....etc...If you're looking for one Kinks compilation to fulfill your basic British Invasion-era Kinks needs, then this one will certainly do it......all the classics are here plus many more 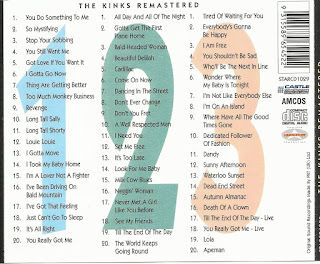 Posted by Marty at Friday, October 12, 2012 No comments: Links to this post 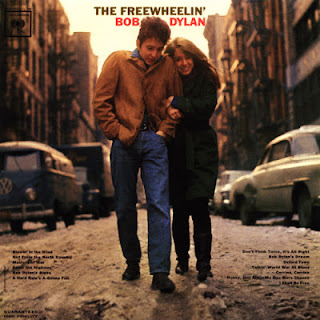 After his self-titled debut album, Dylan stunned 1963 listeners with his second album, which opens with three Dylan classics in a row: "Blowin' in the Wind","Girl From the North Country" and "Masters of War".Two other tunes, "Hard Rain" and "Don't Think Twice" are among the best songs Dylan ever wrote. The Dylan of 1963 sought to tell us about the world and what was happening in it as he saw it, but he also wanted us to have a couple of laughs. "Talking World War III Blues" and "I Shall Be Free," though dated only by the characters named, are still great examples of Dylan's sharp wit.'Freewheelin'' marks the first time Dylan wrote or co-wrote nearly all of the songs on the album. ("Corinna, Corinna" is the lone exception.) This album is recognized as one of Dylan's best, alongside 'Blonde on Blonde' and 'Blood on the Tracks.'

Posted by Marty at Thursday, October 11, 2012 No comments: Links to this post