Antoine Dominique "Fats" Domino Jr. is an American pianist and singer-songwriter of Louisiana Creole descent. He had 35 records in the U.S. Billboard Top 40, and five of his pre-1955 records sold more than a million copies, being certified gold.

Between 1955 and 1960, he had eleven Top 10 hits, and his record sales were reportedly surpassed only by Elvis Presley. During his career, Domino sold more than 65 million records. His musical style was based on traditional rhythm and blues, accompanied by saxophones, bass, piano, electric guitar, and drums. 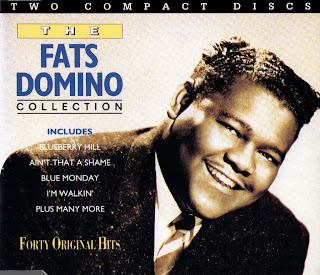 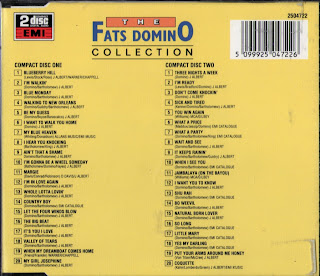