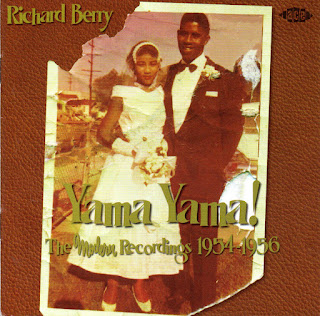 Richard Berry, Jr. (April 11, 1935 – January 23, 1997) was an American singer, songwriter and musician, who performed with many Los Angeles doo-wop and close harmony groups in the 1950s, including The Flairs and The Robins.

He is best known as the composer and original performer of the rock standard "Louie Louie". The song became a hit for The Kingsmen, and it is one of the most recorded songs of all time; however, Berry received little financial benefit for writing it until the 1980's, having signed away his rights to the song in 1959. In the same year, he wrote and released "Have Love, Will Travel", which has been recorded by many other artists. Richard Berry was a class act and truly an innovator of Rhythm and Blues music from the 1950's.
This compilation covers the early part of his career and is the companion to the other Ace Records release "Have Louie, Will Travel". 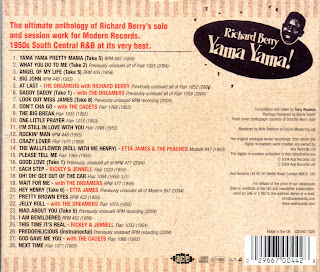